See further details of the Director’s engagements below, and full copies of each of her speeches available to download here. 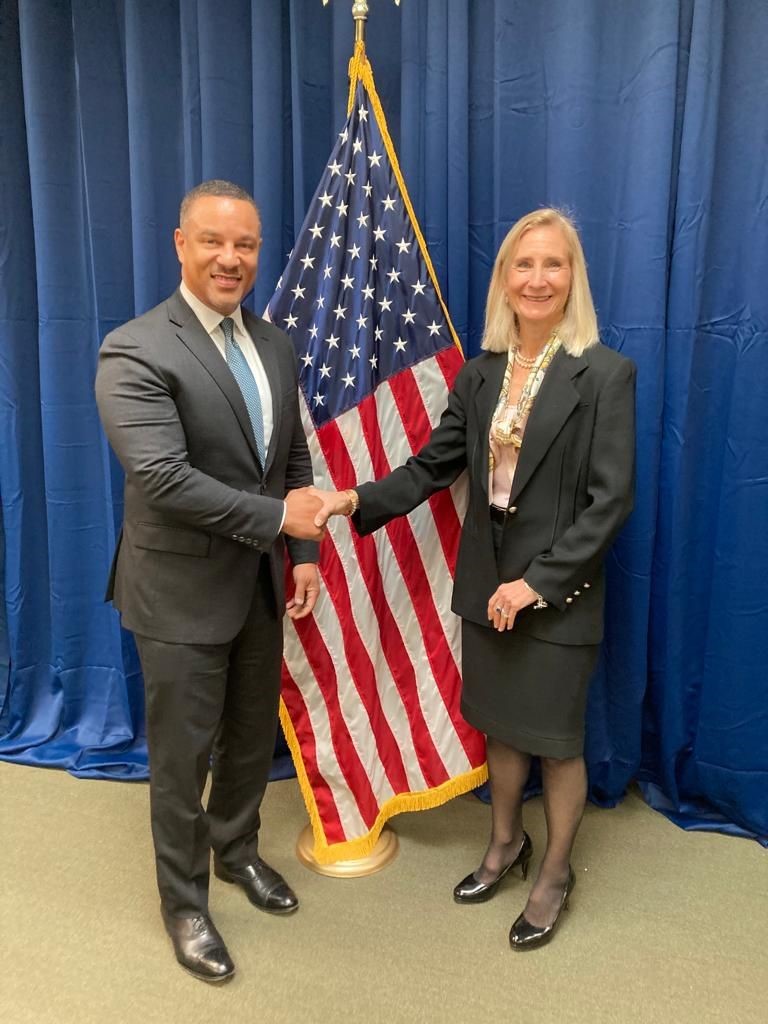 In New York, the Director met Breon Peace and Damian Williams, US Attorneys for the Eastern and Southern Districts in New York. The Director delivered the keynote speech at the International White Collar Crime Symposium, organised by the New York Bar Association and the International Bar Association. She outlined the SFO’s approach to combatting corporate fraud, highlighting the consequences for companies who fail to comply with our investigations.

In DC, Lisa Osofsky met with counterparts at the Department of Justice, including their new Chief of Fraud, Glenn Leon. The Director accepted the Champion Award from the Women’s White Collar Defence Association, alongside a cohort of inspirational women recognised for their contributions to White Collar crime enforcement. She received her award alongside Supreme Court Associate Justice Ketanji Brown Jackson.

The Director delivered the special keynote at the 39th Annual Foreign Corrupt Practices Act Conference, discussing the SFO’s successes this year, global resolutions, and the importance of international co-operation in the battle against serious economic crime.